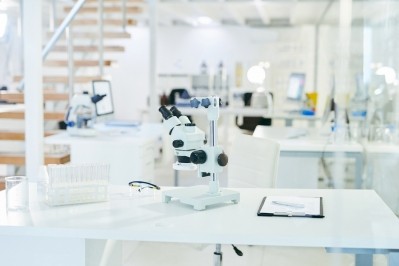 Finch Therapeutics announced its shock decision to discontinue the PRISM4 Phase 3 trial of CP101 in recurrent C. difficile infection (CDI) yesterday (Jan 25) saying instead it will focus on ‘realizing the value of its intellectual property estate and... 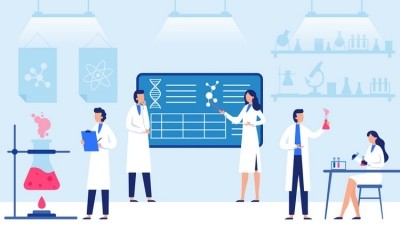 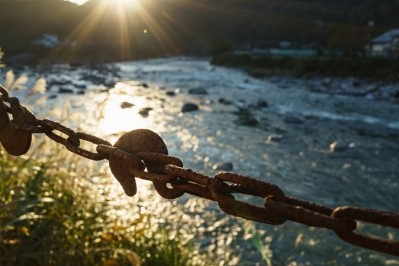 Cryoport will provide cold chain logistics to TiGenix as it conducts phase Ib/IIa allogeneic adipose‐derived stem cells for the treatment of sepsis. 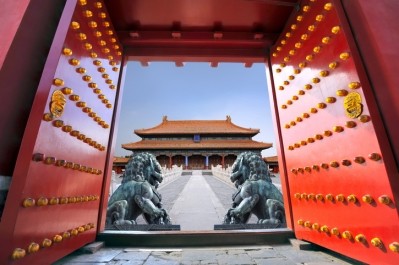 Swedish drugmaker Xbrane Biopharma says it is teaming with CR Pharma to bring its Lucentis (ranibizumab) biosimilar to China. 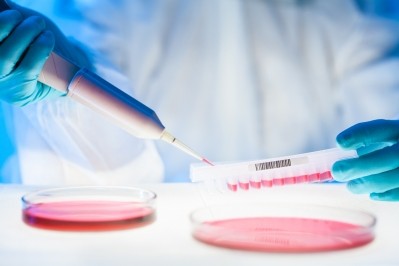 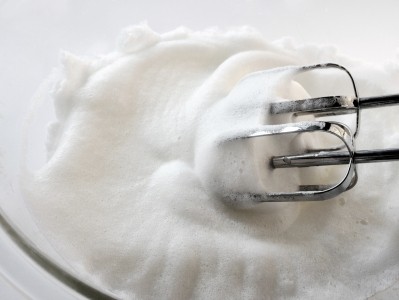 TxCell is working on new ways of delivering its Crohn's disease therapy Ovasave that will replace the somewhat unusual method it is using in clinical trials. 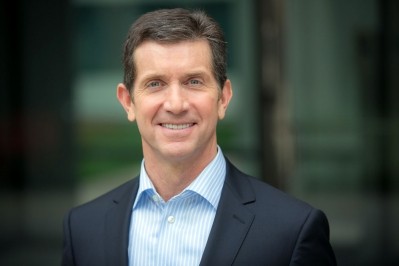 J&J: Biosimilars will not replicate generic levels of competition or substitution 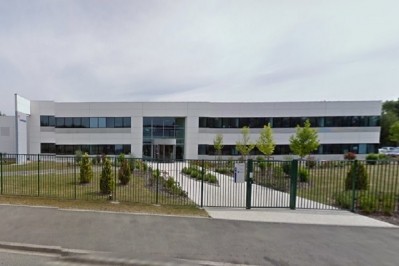 Transgene will close a biomanufacturing facility with the loss of 120 jobs to cut costs after Novartis pulled out of an immunotherapy collaboration last year. 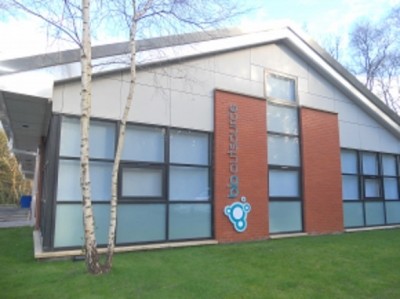 Sartorius has expanded its biopharma services to include contract testing by buying CRO BioOutsource.

Ensuring drugs, APIs and excipients are safe will be a focus for the EMA, which says it will explore supplier inspection databases and using trade deals like TTIP to promote GMP standards globally. 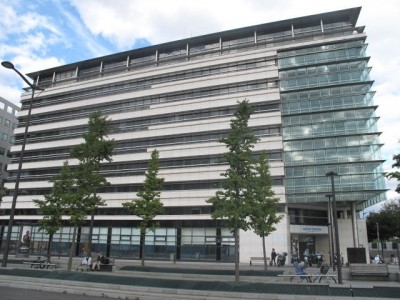 Sanofi: deals like Lead Pharma accord not a replacement for in-house R&D 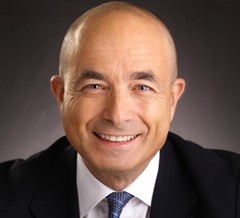 Big biotech firms risk the empty pipeline pitfalls of old pharma if they protect their drugs from biosimilars rather than invest in innovation, ex-Teva CEO Jeremy Levin warns. 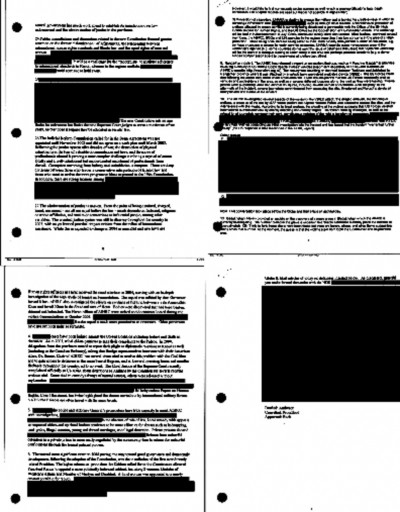 The EMA has defended its decision to redact three Humira clinical study reports, arguing that the information held back was ‘commercially confidential.’ 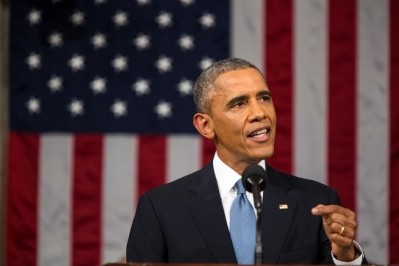 President Obama in his State of the Union address has called for the power to personally make stronger trade agreements – bringing divisive EU deal TTIP closer to adoption and angering campaigners for drugs access. 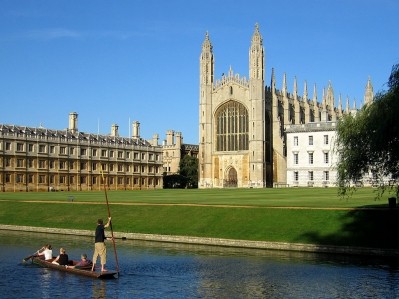 MedImmune’s neurodegenerative disease partnership with the University of Cambridge is about working with “great scientists with great brains” according to a spokeswoman for parent company, AstraZeneca. 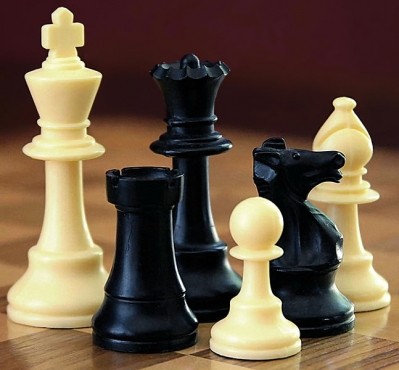 In direct opposition to a petition raised by GPhA (Generic Pharmaceutical Association) and Novartis, AbbVie, Genentech and Amgen are all looking for the US FDA to call for new non-proprietary names for biosimilars. 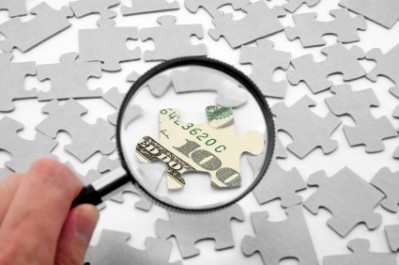 Big Pharma takeovers of small biopharmaceutical companies to refill pipelines increased the volume and value of dealmaking in Q4 according to a new report by PwC. 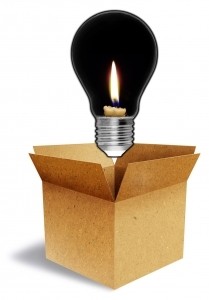 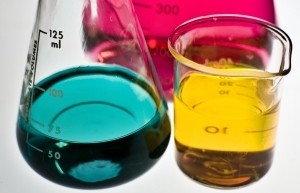 Lonza has launched a service to help biopharmas decide if promising protein drug candidates are worth developing, from an immunogenicity and manufacturing standpoint. 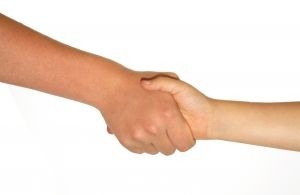 DKSH has upgraded its cold chain infrastructure in Southeast Asia as both small and large manufacturers increase their access needs to emerging markets.

Globalisation, outsourcing and a move towards biopharmaceuticals are leading innovation for pharma distribution companies, according to DHL Global Forwarding. 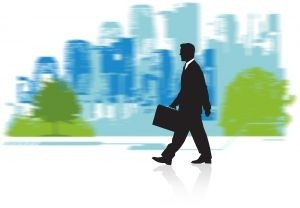 News from Lonza and SynteractHCR – People on the move

Outsourcing-Pharma.com presents its latest round-up of the movers and shakers in the pharma service industry, including news from Lonza and SynteractHCR. 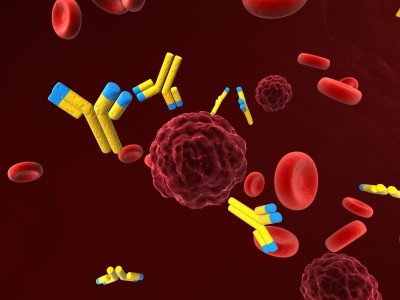 Fujifilm Diosynth Biotechnologies has partnered with Piramal Healthcare on development and manufacture of ADCs.

SGS Life sciences has doubled testing capacity at its New Jersey, US laboratory citing pharma demand for both routine and complex analysis services.

Marken is looking at setting up a home delivery service as a further expansion of its clinical trial and logistics offering.

News from Patheon, CTI and PRECOS – People on the move

Outsourcing Pharma presents its weekly round-up of the latest new faces and appointments in the pharmaceutical industry, including news from Patheon, CTI and PRECOS.

News from Patheon, Wolfe Laboratories, and Premier Research – People on the move

Outsourcing-Pharma presents its weekly round-up of the latest changes on the pharmaceutical career ladder, including news from Patheon, Wolfe Laboratories, and Premier Research.

Quintiles says the Russian pharmaceutical market is at a tipping point and poised for significant expansion over the next decade.

Unilife says its one of its technologies has been selected as the delivery device for a biologic drug in an upcoming clinical trial.

Chemistry services provider DavosPharma has added 100 per cent human antibodies to its discovery offering through a new alliance with Immunologix.

in-PharmaTechnologist presents its latest round up of movements in the pharma sector, including a new role for former Genzyme CEO and a leadership change at Astellas Europe.

Appointments at Catalent, Cytel and Laureate Biopharmaceutical – People on the move

Outsourcing-Pharma presents its latest round up of movements in the pharma outsourcing sector, including appointments at Catalent, Cytel and Laureate Biopharmaceutical.

Regulus Therapeutics’ microRNA satellite technology has won the firm its biggest deal to date with French drugmaker Sanofi-Aventis agreeing a development accord worth up to $750m (€606m).

Wacker has brought its expanded cyclodextrin facility online following its $21m (€15m) expansion, which has significantly increased capacity in response to growing demand for the excipient.

AstraZeneca (AZ) has become the latest company to enter into a research collaboration with Jubilant, with the companies initially focusing on delivering preclinical candidates in the neuroscience area.

The use of disposable manufacturing equipment in pharmaceutical
production and greater need for containment equipment were
recurring themes at the Interphex show in Philadelphia last week,
and both were addressed by new equipment...

The contract manufacturing market for biologicals will more than
double over the next six years, but production costs are higher
than necessary because 'downstream' processing is being ignored.

KS Avicenna, the Canadian unit of KS Biomedix of the UK, launched a
newly expanded contract biopharmaceutical manufacturing facility in
Canada, to service both North American and European clients, at the
start of the BIO 2003 meeting,...

Biotechs - facing up to reality

The bulk of biotech companies are firmly rooted towards the foot of
the ladder of corporate evolution. Precious few can realistically
claim to be at the top end of the evolutionary scale with full
R&D capabilities, global reach...

The legal view: The US biosimilars sector is maturing, and 2022 was ‘a remarkable year’ for the field

Hired and retired: New appointments in the biopharma industry