The ability to amplify, modify and fabricate DNA is fundamental to modern molecular biology. Why do so many researchers take their constituent parts for granted?​

When an unidentified respiratory disease began circulating the world in early 2020, molecular biology researchers suddenly found that their work was the world’s top story.

Efforts to identify the mystery pathogen, to develop diagnostic tools, and ultimately, to vaccinate people against it, all depended upon molecular diagnostics techniques centered on the manipulation and amplification of genetic code.

The spike in demand for the many reagents required for such work has been unprecedented, says Edvinas Paliulis, product manager for molecular biology at Thermo Fisher Scientific in Vilnius, Lithuania. But few were more sought after than deoxyribonucleotide triphosphates (dNTPs), from which DNA is assembled.

dNTPs are one of molecular biology’s most fundamental building blocks. In ordinary times, few molecular biologists give them much thought, taking their availability for granted. Running out of a staple laboratory reagent, however, can inspire a newfound appreciation for it.

To find out more, download our case study now.

Meeting microbiological standards is extremely hard without an environment that speaks to cleanliness: ultimately facilities don’t get compliant, they stay compliant.

Sterility testing is a crucial element of pharmaceutical manufacturing but testing for the absence of objectionable organisms in finished products is just the tip of the iceberg. Find out more

Notes on compliance: USP 60 compliance doesn’t have to be complicated

When United States Pharmacopeia 60 (USP 60) came into effect little more than a year ago, it added a new dimension to testing for objectionable organisms in pharmaceutical products. <br /> The regulation, which was triggered by a string of Burkholderia... 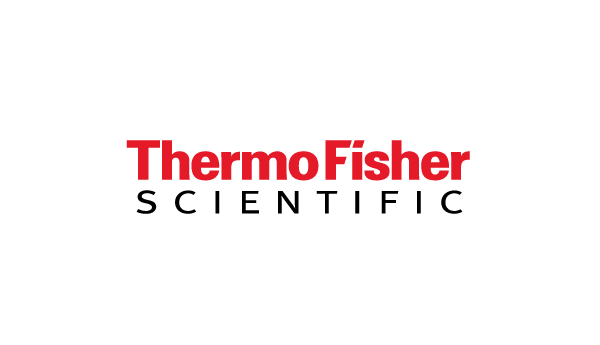